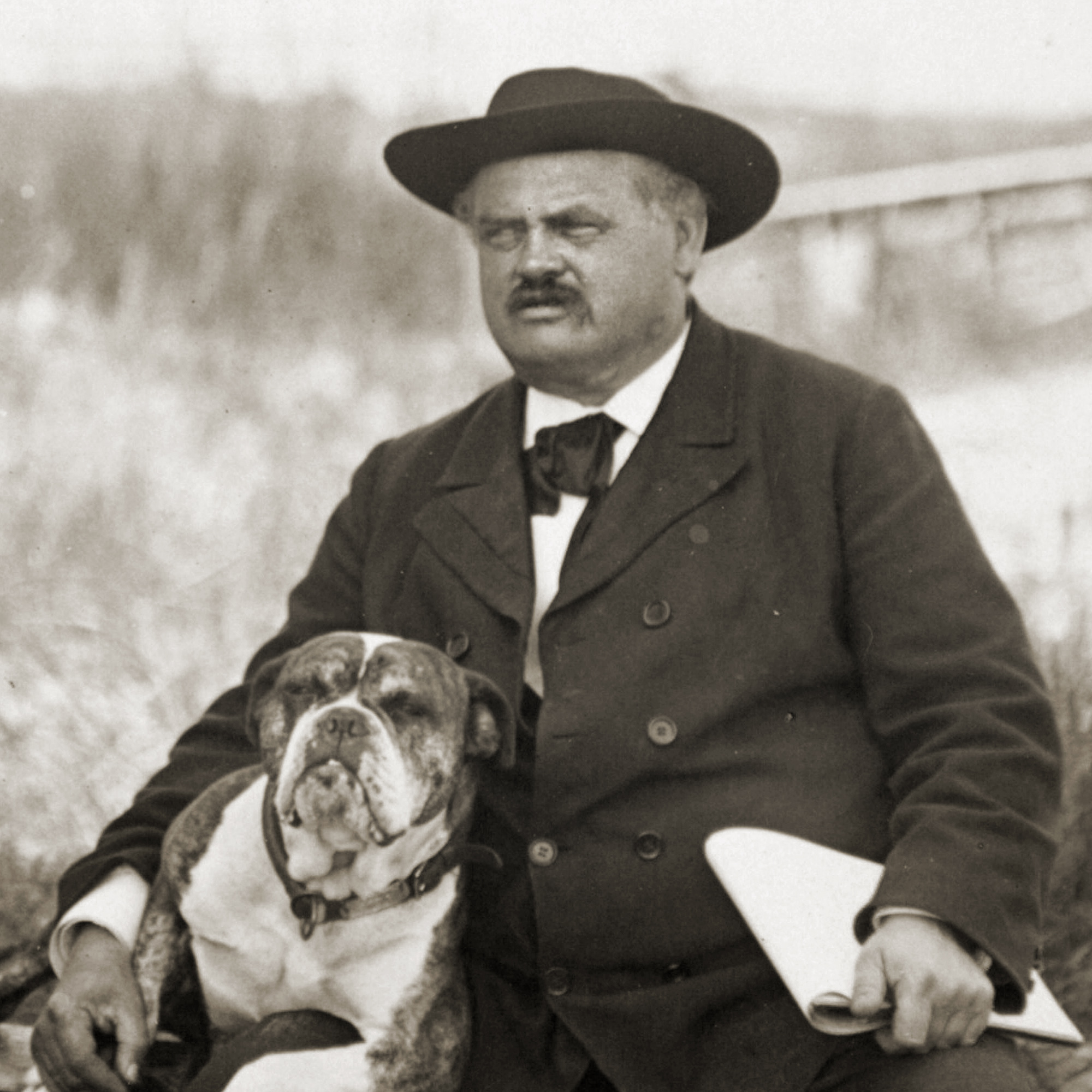 Carl Locher was an important figure in Danish art history, as he revolutionized marine painting.

Locher fascination with the sea was rooted in his trips to West India and Greenland. His father was a ships painter, and from him he learned to paint. He also took lessons with Drachman. It was also Drachman who invited him to Skagen in 1872.

After a trip to Paris in 1875, Locher was inspired by the French impressionist painters and back home he became a master at painting the sea. He very much enjoyed Skagen, which became a second home to him. He built a studio facing the sea so he could overlook his favorite motive daily.

Carl Locher ended his days in Skagen, where he is now buried. 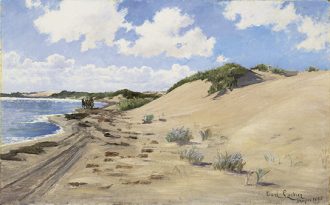