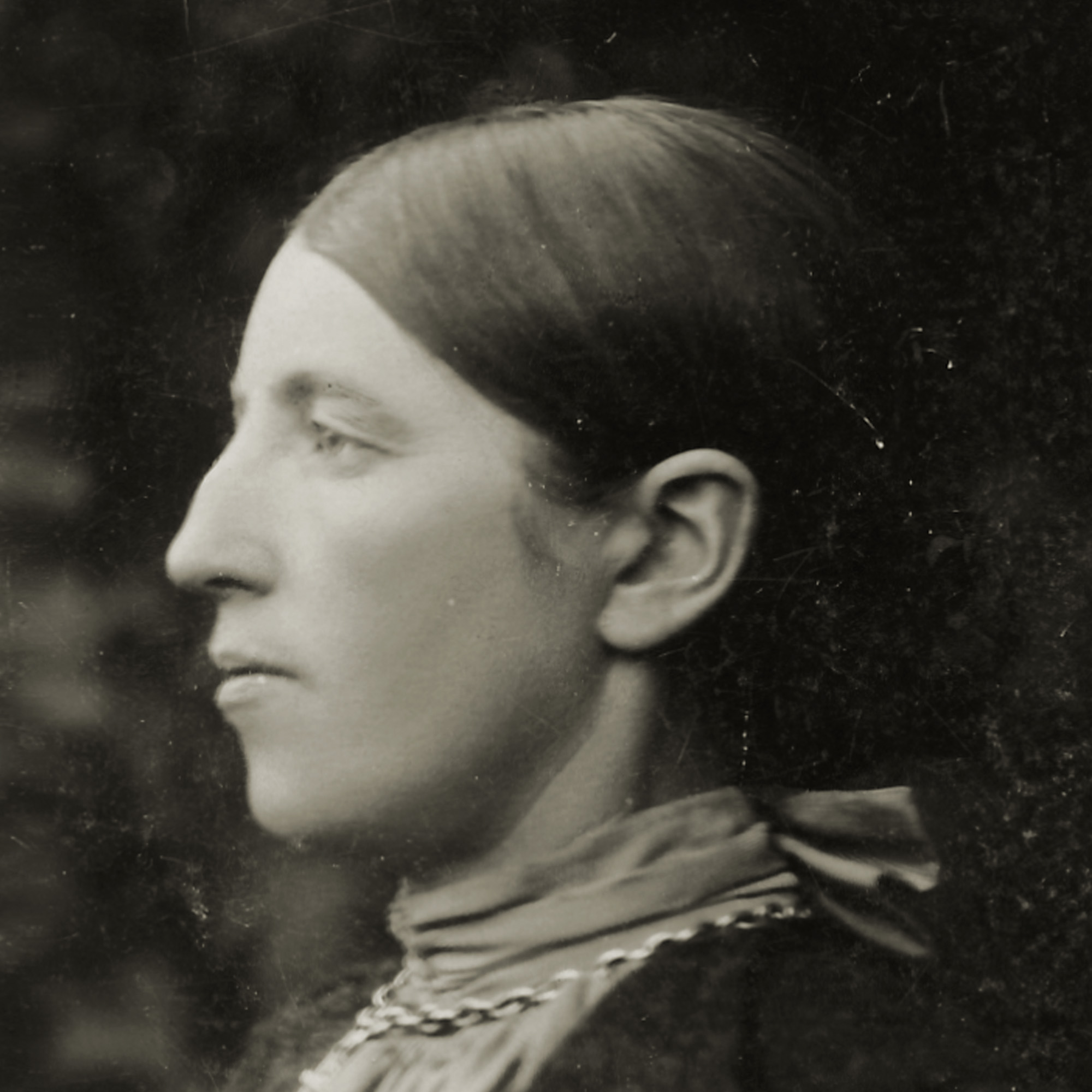 Anna Kirstine Ancher, née Brøndum
Anna Ancher was the only Skagen Painter who was born and raised in Skagen. She was the daughter of Ane Hedvig and Erik Brøndum, the proprietor of the town’s inn and merchant’s shop.
She was given her first painting lessons by Karl Madsen, Viggo Johansen and Michael Ancher who came to Skagen in the 1870’s. During the winters of 1875-78, she attended Vilhelm Kyhn’s school of painting for women in Copenhagen.
In 1877, Michael and Anna were engaged, and they married in 1880. They had a daughter, Helga, in 1883 and lived together in Skagen for the rest of their lives. From 1884, they lived in the house on Markvej, which has now been turned into the museum Michael and Anna Ancher’s House.
Anna Ancher enjoyed a unique artistic career, not least considering that she was a woman in an age where it was uncommon for women to get an artistic education – they were not even granted access to the Royal Danish Academy of Fine Arts. She had her debut as an artist at Charlottenborg in Copenhagen in 1880 and quickly became highly successful as a painter. Her favourite motif was the near surroundings – the home, the world of women and children, and she is the only Skagen Painter who has repeatedly portrayed religious life in Skagen. 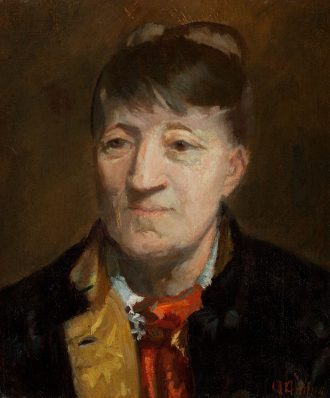 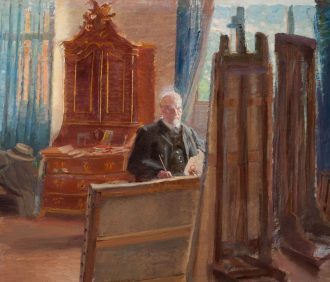 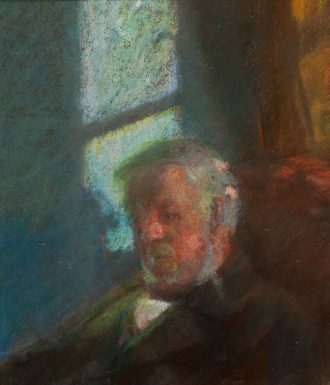