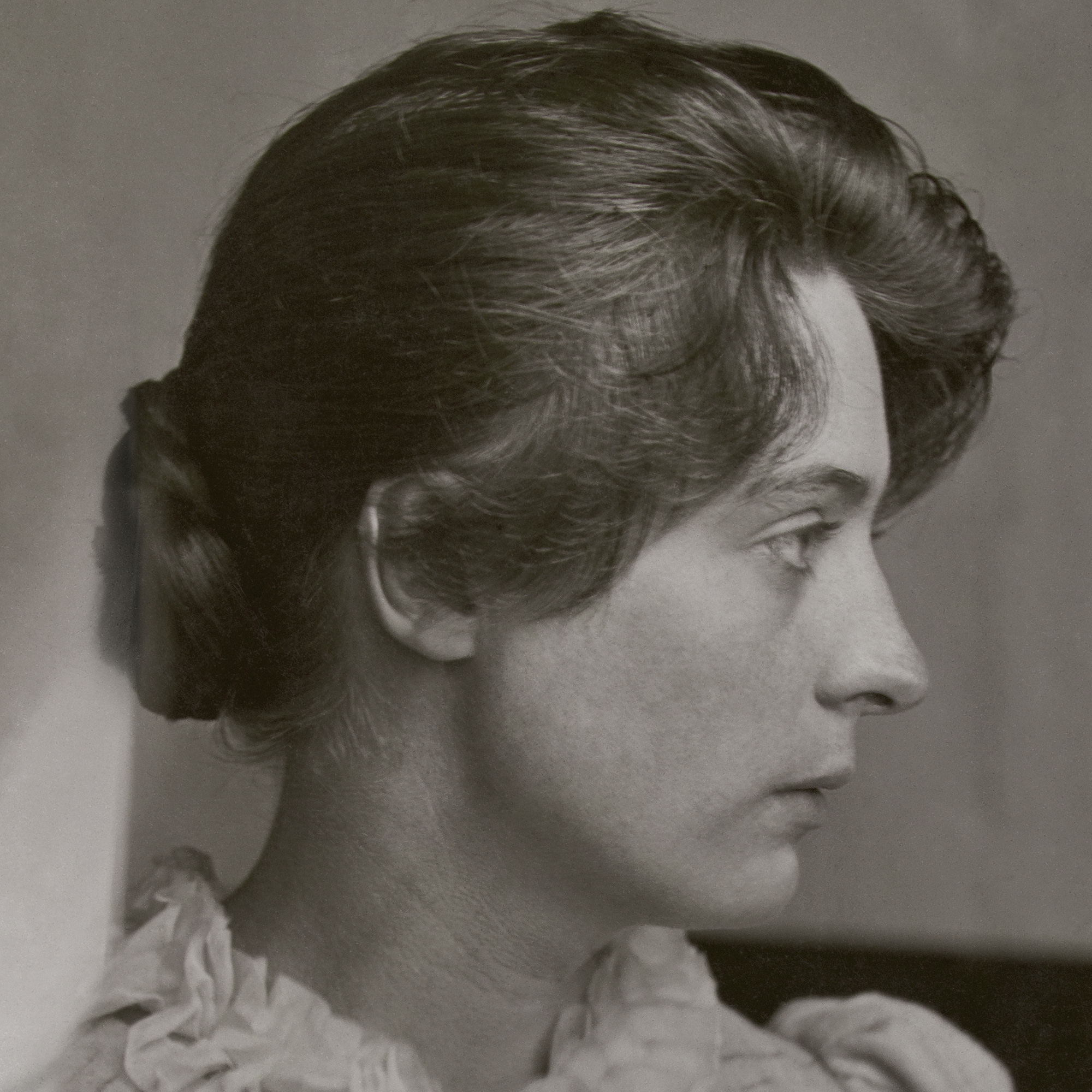 Marie Krøyer is primarily known for her appearance in her husband’s – P.S. Krøyer – paintings. She first visited Skagen in 1887, but it wasn’t until her friendship with Anna Ancher that she became a part of the colony. After her marriage to P.S. Krøyer, she moved to Skagen permanently.

In the early 1880’s, Marie Krøyer studyied painting at a private school, as women were not allowed in the academy. Rather than painting, Marie was interested in design and decorating, although she never quite achieved a wider recognition than from the Skagen colony.

In the early 1900’s, the relationship between Krøyers struggled, as P.S. Krøyer suffered from mental illness. Marie started a relationship with the Swedish composer Hugo Alfvén. Her husband refused to get a divorce eventhough Alfvén came to Skagen several times to see Marie. When Marie got pregnant with Alfvén, P.S. Krøyer agreed to separate, and Marie moved to Sweden with Alfvén. By this time she had two children; Vibeke Krøyer and Margita Alfvén. Vibeke Krøyer remained in Skagen with her father.

The marriage didn’t last, but Marie remained in Sweden the rest of her life.

Some of her sketching and drawings were discovered as late as 2002. 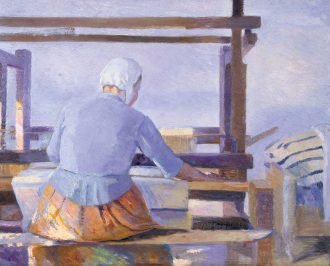