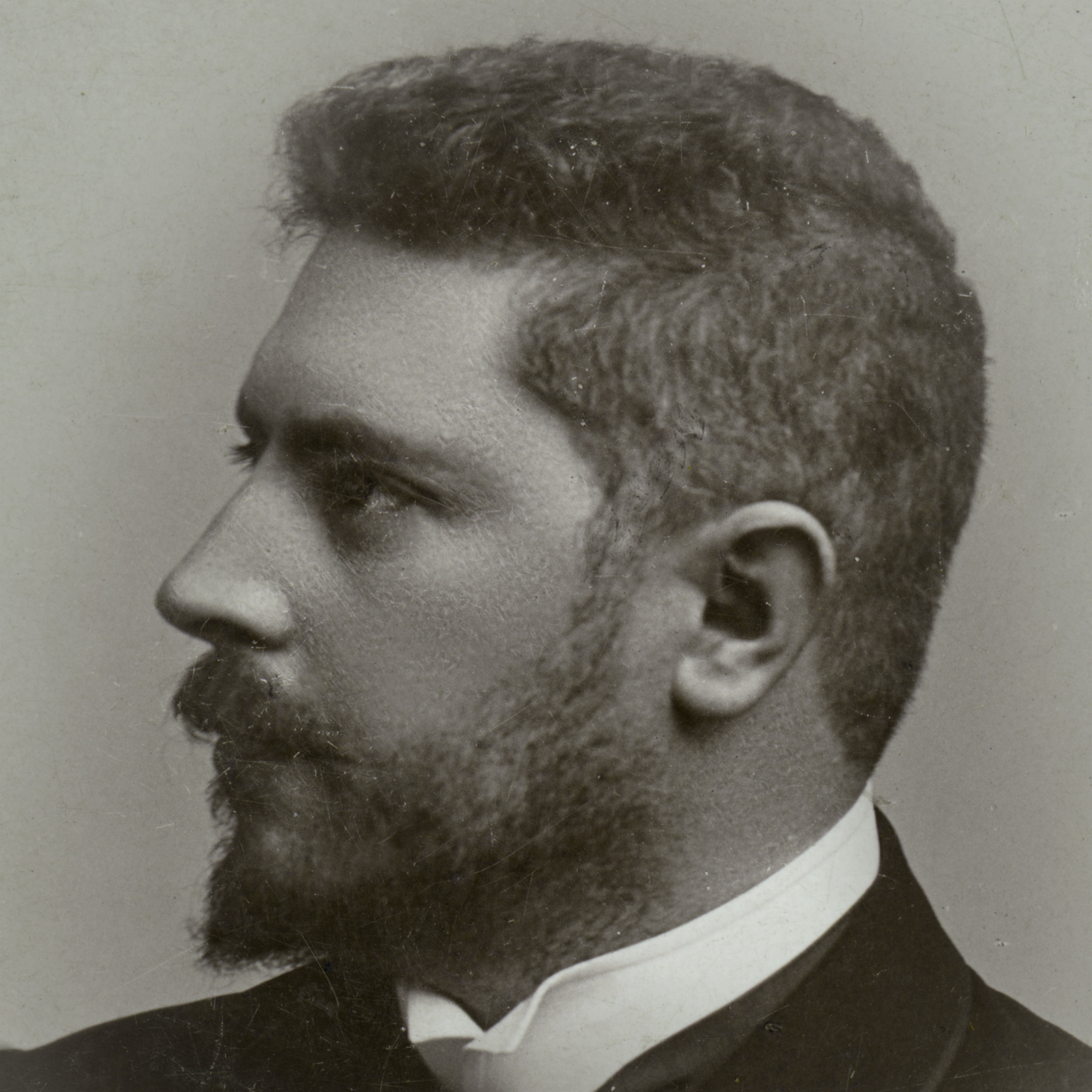 Oscar Björck first came to Skagen on 14 July 1882, and he revisited the place several times during the 1880’s. He quickly became great friends with the other artists in Skagen, and developed a particularly close relationship to P.S. Krøyer.

Björck is of Swedish descent and graduated from the Academy of Fine Arts in Stockholm, 1881. He was a talented portrait artist.

Oscar Björck never lived permanently in Skagen – he stayed there during the summers. He was last in Skagen in 1888 – he only visited this year to appear in P.S. Krøyer’s famous painting Hip hip hurra.

After living and studying a while in Italy, he returned to Sweden and stayed for the rest of his life. 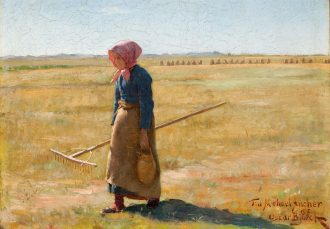