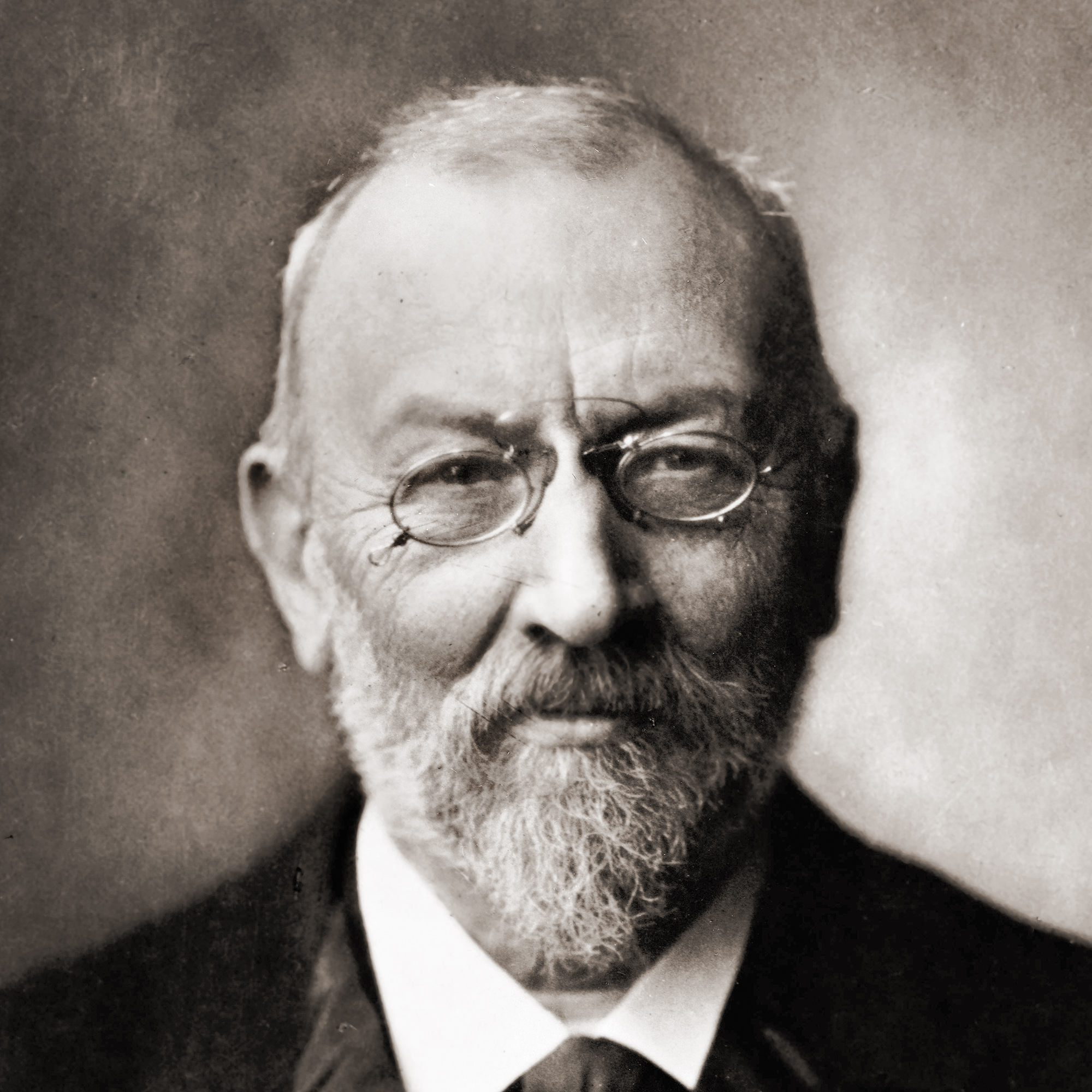 Karl Madsen was the son of painters Andreas Peter Madsen and Sophie Thorsøe Madsen, so it was natural for him to attend the Royal Academy of Art. He did so in 1872 – 1876.

Karl Madsen lived most of his life in Copenhagen, and spent his summers in Skagen along with the rest of the Skagen painters. He was an excellent artist, though he came to be the most influential through his writings as an art historian. He wrote for many papers – including his own, and he was the museum director of the Danish National Gallery in 1911 – 1925.

Karl Madsen was very important to Skagen Museum as he was the first museum director, when the museum opened in 1928.