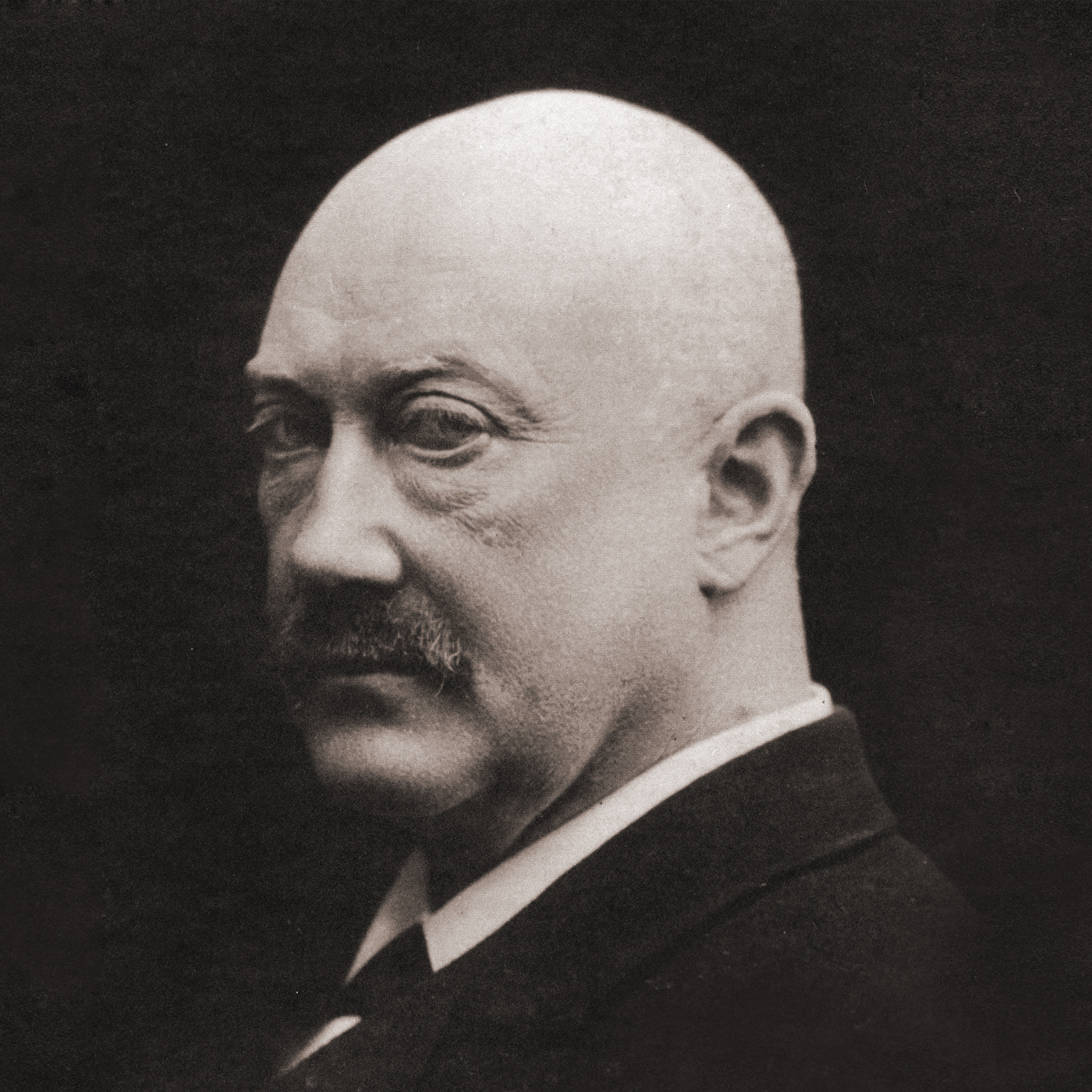 Thorvald Bindesbøll
Bindesbøll is regarded today as an icon of late 19th century design – the period in which Denmark’s famous Skagen Painters were at their peak. Bindesbøll originally trained as an architect, and worked with ceramic design, graphic patterns and designs, silverware, jewellery and interiors. He combined classical, stringent objects with floral, sweeping, organic patterns and motifs. His designs were hugely innovative, and he was a pioneer of the style now known as art nouveau or ‘Jugend’ style.
Bindesbøll visited and stayed in Skagen on a number of occasions, and was a distinctive figure in the circle surrounding the Skagen Painters – not least the group of artists who helped to found Skagens Museum. As a result, the Museum has a fine collection of Bindesbøll’s works, including the decoration of Brøndum’s dining hall, pots, dishes, vases and ex libris labels, as well as a variety of drawings and sketches. Apart from his links with Skagens Museum, Bindesbøll also left his mark on the town of Skagen thanks to his architecture and decorative work, including Skagen’s famous red warehouses and Skagen Church.